Potomac supports the 828 Movement – The 828 Bracelet ….designed, developed and manufactured in the USA to support schools in the USA. 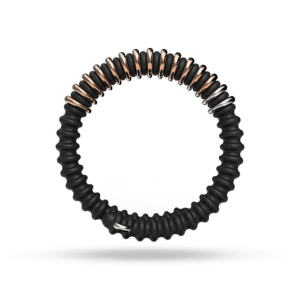 Nearly one year ago, the fashion brand, 828 Movement, LLC was formed with one mission in mind; assist struggling urban area schools by donating 15% of the product proceeds to benefit education equality in the US. This new line of bracelets was developed to pay tribute to the past efforts for equality, stand by the current pursuits for justice, and attempt to fix the future by supporting underfunded schools across the US with a wearable statement.

Co-Founder, Margot Sandy named the Bracelet/Company to represent the significant moments in history that occurred on August 28th (8/28). Slavery was abolished in the United Kingdom on August 28, 1833; Emmett Till was brutally murdered on August 28, 1955, which, was a catalyst to the 1960s Civil Rights Movement. Dr. Martin Luther King Jr. delivered his “I Have a Dream Speech” on August 28, 1963. Hurricane Katrina landed in Louisiana and the delayed response for relief impacted mainly black communities on August 28, 2005. Finally, Barack Obama accepted the Democratic Nomination for President on August 28, 2008.

Furthermore, the 828 Movement Team has already made a $5000 donation to Carver High School in Birmingham, Alabama (August 28, 2017) and will continue their mission for education equality with the help of several US factories. According to Margot 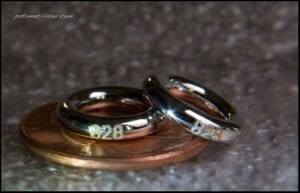 Sandy, “one notable factory has been Potomac Photonics in Baltimore, MD which has donated their services for engraving the ever significant ’828’ on the product. Their craftsmanship and professionalism has made for a great pairing between the two companies”. Big things are to come!